New stats shed light on the ongoing strength of the RV industry despite a changing economic world.

As a regular punter, on ground level, you only really know what yourself and a close group of mates are up to – whether that’s buying, selling, or keeping on with ol’ trusty. If you want to form a larger image of the economic situation around you, you often have to take what you know and assume it’s representative.

That’s where a few stats and numbers can come in handy, for which we thank the Caravan Industry Association of Australia. 23,070 RVs were produced in 2018, which is the highest level of production on record since the golden era 27 years ago. That figure alone points to a promising boom, but does it accurately reflect the state of the industry?

Some businesses are reporting a softening market, meaning the market is tipping towards there being more sellers in proportion to buyers. The introduction of new faces on the scene would indeed account for both the softening and increased production. 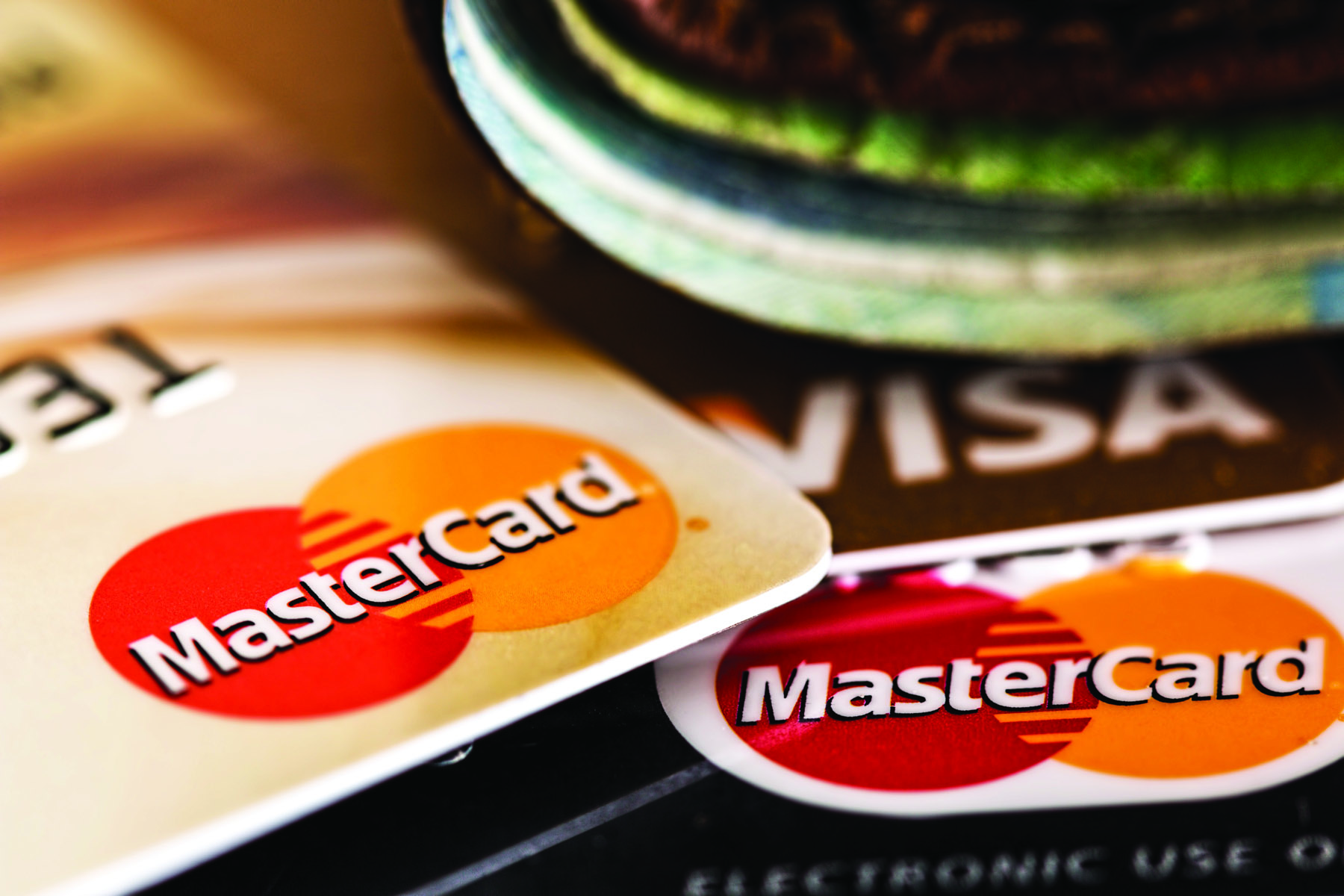 Most importantly, how are these 23,070 RVs selling?

A lot of us, who are yet to own campers or are looking to update, may be a little thrown by the recent Royal Commission into the banking sector, Australia’s political instability (a prime minister every two minutes), and the newspapers heralding economic doom. Falling house prices aren’t tempting us to fund our dreams, either; many of us have less in equity because of them, meaning we lack back-up in assets and can borrow less money.

Add to this that, in December, national vehicle sales were down 15 per cent on the previous year – with a more moderate 0.7 per cent decrease in SUVs. Paired with fuel floggery, and the financial pressures on regular folks who are candidates to buy RVs, it’s possible to envision a situation that, to the contrary of the 23,070 figure, points to challenging times ahead. Specifically, challenging times for the RV manufacturing and retail sectors, which rely most upon discretionary spending. The increase of RV imports (which are saleable at a lower cost) by 9 per cent from the previous year may in fact point to consumers feeling the brunt.

But then, removing ourselves from that abstracted vortex of high-flung numbers, we are still, at heart, individuals on the ground, being ourselves independently at every step of the way. We’re still heading out on overnight trips – in fact 54.8 million nights’ worth between us last year (a 7.4 per cent increase on 2017). And more recreational vehicles were registered at the beginning of 2018 than ever before – 679,393 to be precise (a 5 per cent increase of 2017). So, despite a few potential challenges looming for the industry, it may well be that, on the ground, our camping culture is invincible.